International money transfers can be a royal pain, especially for people who don’t regularly send them. Finding the right service along with determining the exchange rate between currencies can seem like a lot to deal with.

Unfortunately, Cash App does not currently support international money transfers, nor are there any plans in the works for this in the near future.

Luckily, there are other options out there, including Western Union and various money apps. Read on to learn more about how to send money internationally.

Cash App is a popular cell phone app available on the Play Store and Apple Store owned by the same people as Square.

It works by sending instant money transfers between people who have the app with a notably simple interface.

Users simply create a Cash App account, select a username, and link their debit card to their Cash App account. For a nominal fee, money can then be sent and received, with free instant transfers to the user’s bank account.

Cash App is currently available in the United States and UK only. Until recently, you could only send or receive money with people from the same country. They have recently opened that up to allow for transfers between the USA and UK, though.

Beyond the United States and United Kingdom, Cash App does not support international money transfers. People located in any country other than these two can’t even make an account yet.

The Cash App debit card is a fairly recent feature of this app and is available to all users. This allows the Cash App account to be used like a checking account. By using the debit card, Cash App now supports many different transactions, including the following:

Cash App is meant to be a platform that is as close to a checking account as possible, which the launch of their own debit cards shows. It would be unsurprising if they decided in the near future to make international transfers available to their users.

Currently, however, they have not announced any plans or intentions to do this. Not so much as a peep has been made from Cash App regarding international transfers beyond the United States and UK.

Since Cash App does not offer international transfers, you will need to find another option if you need to send or receive money from another country. Thankfully, there are many other options out there available to you.

The options for international money transfers include the following:

There are many other options, but these three tend to be the most popular and accessible. These also have the highest number of participating countries around the globe, which makes it more likely that the country you need to send money to or receive money from will be supported.

Western Union is incredibly useful for two reasons. First, you can send a money transfer right from their website to nearly anywhere in the world. Current exchange rates are provided and regularly updated.

Second, there is no account needed for a money transfer. Unlike many money apps these days, you don’t have to make sure that the other person in your transaction has an account to complete the transfer. They simply pick it up at any Western Union vendor.

While Western Union may feel a bit outdated, they are still one of the best options for international transfers! Their prices tend to be a bit higher than what we’re used to these days, but they more than make up for that with how convenient it is to use.

Designed to work with wearable technology, this is the first major app that supports international transfers between almost 60 different currencies around the world. It charges a small percentage as a fee.

Currency exchanges are determined by the current exchange rate, which frequently changes depending on inflation rates. You will be notified what the exchange rate is before your transaction is completed.

World First is a leader in international transfers because of the organizational superiority in your account. Because of this, it is frequently used for business transfers, in addition to personal transfers.

Wise is a globally recognized transfer service that works easily with transfers between bank accounts, both domestic and international. Because of its popularity, there is a good chance that the person or business you need to transfer money with has access to it.

They currently support almost 60 different currencies and have very reasonable charges which vary depending on the countries you are sending and receiving from.

This company has been around for a reasonable amount of time and used to be known as TransferWise. Are you wondering how to transfer Amazon gift card balance to a Bank account? Amazon is arguably the largest online store in the world right now. With millions of sellers, you can purchase anything you want on Amazon and pay with practically any method, including a gift card. According to Amazon Terms & Conditions, gift… Venmo and Cash App are the two most popular peer-to-peer payment services in the United States. Each has tens of millions of users, and it’s pretty much safe to say that the two are in direct competition with each other.  However, the average person doesn’t care much about that, and once in a while, the…

Although top-quality furniture is designed to put up with the harsh conditions outdoor, it doesnâ€™t mean that they should be exposed to wind, rain or sun for long periods. These outdoor elements; moisture, heat and light weaken the structure of the materials like plastic, wood or metal used to design the furniture. Owning the best…

In today’s world, a smartphone is not a luxury anymore, but it is a necessity. Most people can’t afford to leave without them since its now integrated in their lifestyle. However, these smartphones are expensive, and people are forced to make partial payments, instead of purchasing one outright. But what financial options are available if… 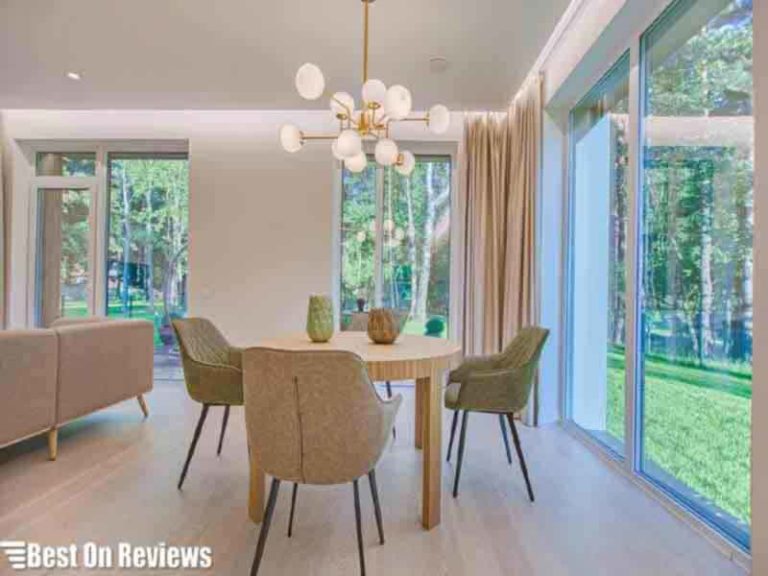 For too many homeowners, having a house without furniture is unimaginable. Why? They don’t just offer comfort; they make your home complete and welcoming. However, not everyone can afford these almost essential assets. If you have bad credit then getting, one could be more challenging. When you don’t have adequate finances to furnish your home,…

Documents are valuable items that need to be taken care of properly. Materials such as academic certificates, title deeds, passports, bank statements, and many others are prone to get lost or even getting damaged by water or fire. It explains why you should get yourself the best storage bag. Students require bags to carry their…